How did it all begin?

You are here:
ZAGG 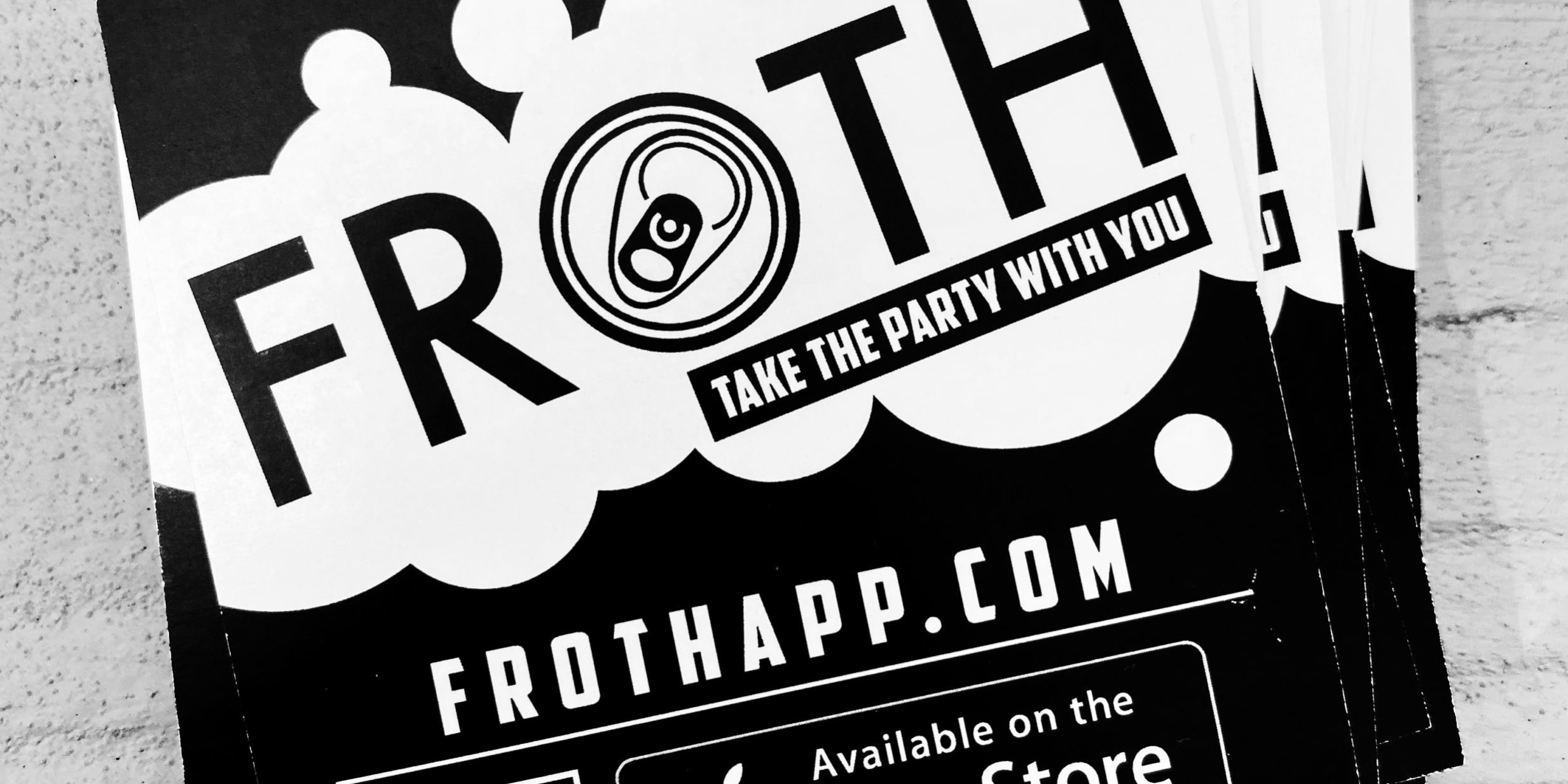 I feel like the obligatory “first post” should be about our company history. As much as I hate following trends, this feels like one that just “sets the stage” and provides the opportunity to inform people of where we come from, even if they never choose to read it.

TLDR: ZAGG Studios was starting in Akron, Ohio in 2012, by two 20-something year olds, who just wanted a business name to publish an iPhone app on the iPhone App Store with. They are always asked for help with design and web by friends, so business lives on!

In 2012, I (Missy), graduated from the University of Akron with not one, but two art degrees. One is a BFA in Graphic Design, the other was a BA in studio arts (I was making use of some transferred credits), and a minor in Marketing. Matt, our “web guy”, as I refer to him, was still working at retail store (where we met), but tinkering with web and iOS app design on the side. The summer after graduation, Matt had an app idea that he wanted to execute, and needed my design help. Mind you, this was before iOS7 came out, and there was still only 2 different iPhone resolutions, and and a single sized iPad. The app had some drink recipes, a few drinking games, as well as the reservations to add a “find a ride home” option to be added later.

In order to publish the app on the Apple Store, we wanted an official business name as the developer, that could be linked to a website in the app listing. So we spend the summer coming up with all the ridiculous names you come up with when trying to start a business, but also just defending words or things you like with attempts to wrap them into a possible mission. I remember “Waffle Designs” was one of my ideas, and to this day, I’m still jealous of any businesses who is able to successfully integrate waffles into their branding. Naming a business is really freakin hard, knowing that you can design a logo for any word, even if it isn’t really a word. (Being a designer and knowing you can make anything look good, does have it’s struggles.) We wanted something “generic” so if we changed our focus and no longer did apps, it wouldn’t matter. We also wanted something that made us sound bigger than we really were, in case we expanded, and we didn’t want anything to do with our names in case we had a falling out, or wanted to sell it later on. For anyone that knows us personally, knows that a “falling out” would be even more risky now, because we started dating a few months after coming up with the. business idea.

At some point we settled on ZAGG Studios. And why is the ZAGG all caps? Because we liked the way it looked. “Studios” also helped us differentiate from the other “ZAGG” who makes phone covers and other electronic accessories. We knew of this name dupe early on, but decided that since we weren’t in the same line of business and aren’t direct competition, it was “safe”. And back then, I wasn’t even familiar with the company- chevron was just really popular and the it stemmed off of “zig zag.”

And naturally, as soon as people know you have an Apple computer and an art degree, they ask for help with marketing/design/web. So honestly, the business has lived in, simply out of demand. We’ve only run one paid advertisement ever (and I don’t think that got any traction at all). People know us, people trust us, and really like working with us. Long live ZAGG Studios!